Does turkey make you sleepy? Sure there’s nothing better than an nap after a Thanksgiving dinner, but is the turkey to blame? 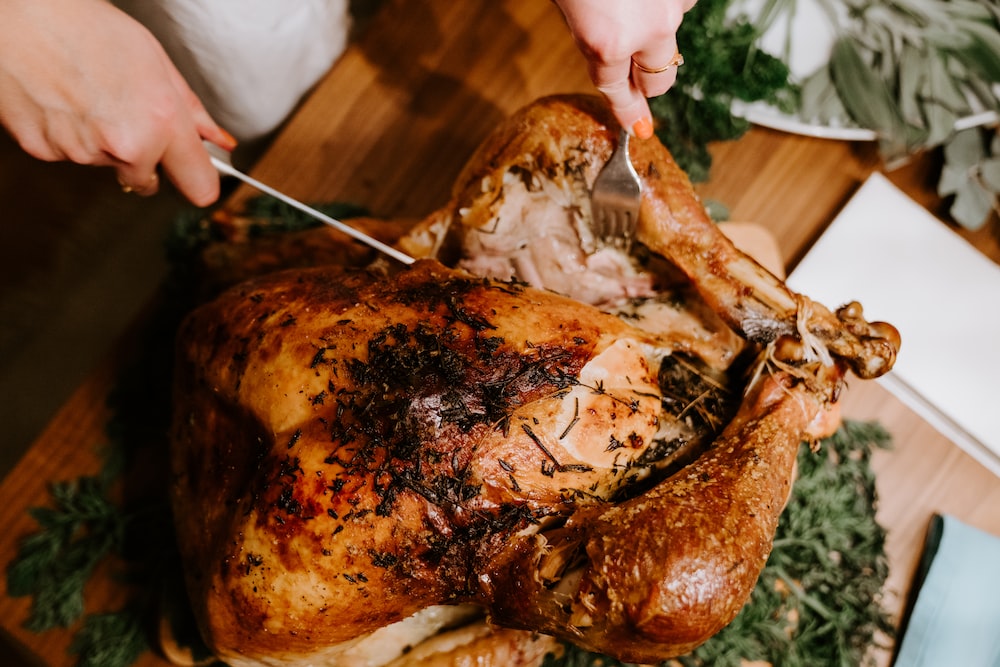 Contrary to popular belief, however, the sleepiness many people report after Thanksgiving dinner isn’t necessarily due to the tryptophan. Turkey contains many other amino acids which outnumber tryptophan and fight to keep you awake, leaving you not sleepy at all. The reason many people feel sleepy, however, is probably due to the higher than normal amount of carbohydrates that often accompany Thanksgiving dinner.

Carbohydrates are found in foods like potatoes, bread, stuffing, and pies. Your cells digest carbohydrates and turn it into glucose which circulates around your body in your blood. Eating carbohydrates causes the pancreas to secrete insulin, a hormone that allows your body to take the glucose out of your blood. Insulin also removes amino acid other than tryptophan from your blood, leaving tryptophan alone. Without the other amino acids to compete with, the tryptophan is able to be converted to serotonin and melatonin and make you feel sleepy.

So it’s not just the turkey. It’s everything else you consume with the turkey!